A A A
(Adjust font size)

Vision and the Great Outdoors 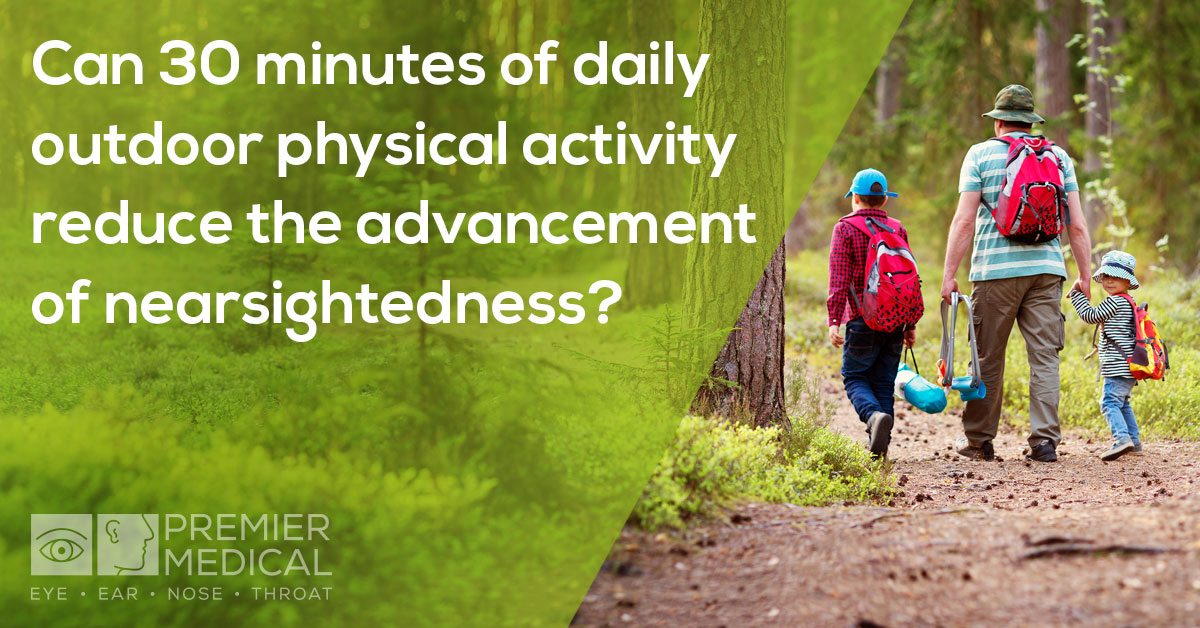 It has long been known that daily physical activity is good for children, but now there’s a significant reason to make sure they get outside for that activity: healthier vision.

A recent study conducted by researches in Beijing, China, found that 30 minutes of daily outdoor physical activity reduces the advancement of nearsightedness.

Nearsightedness, which is known as myopia, is the inability to see things clearly unless they are close to your eyes. It’s a common issue among children and young adults, and it happens when the eye is too long from front to back, which causes light to come into focus in the front of the retina instead of directly on it. The light not focusing correctly results in unclear images. A cornea that is too curved or a lens that is too thick can also cause myopia. If severe, myopia can lead to glaucoma or a detached retina—both of which can cause vision loss.

Myopia is believed to affect approximately 25 percent of Americans, and it’s often discovered in children between the ages of eight and 12. In East Asia, and China in particular, myopia is a serious issue. A 2016 study from the Brien Holden Vision Institute claims that half of the world’s population will have myopia by 2050. 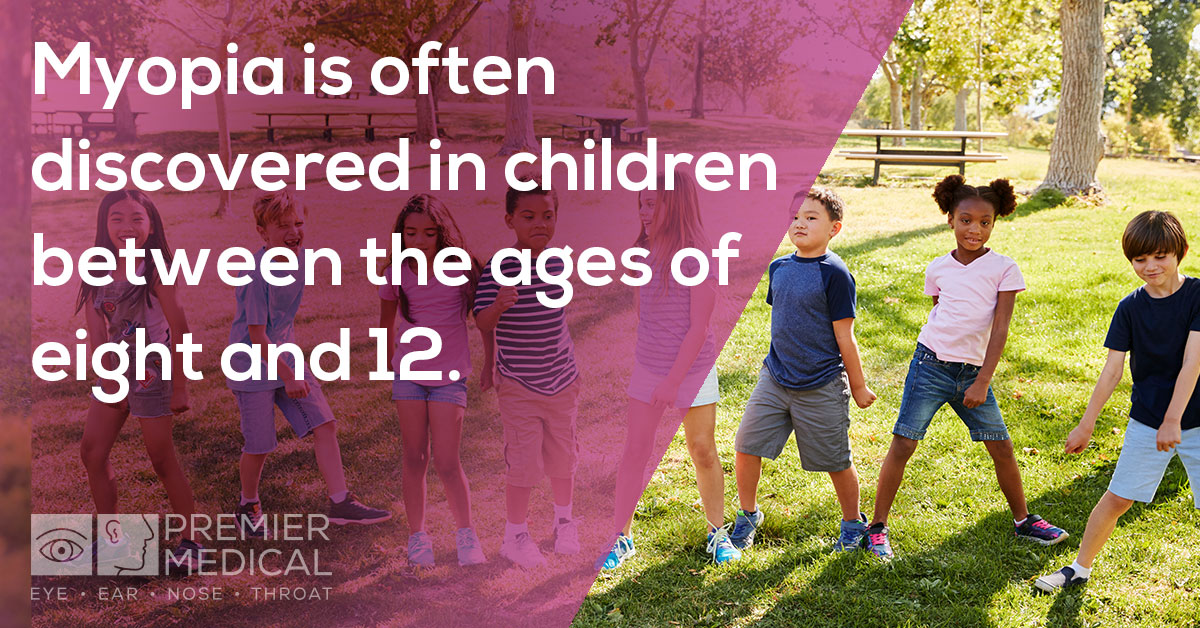 “In South Alabama, we have so many wonderful—and warm—outdoor opportunities: the beach, fishing, hunting, cycling, and open fields for all kinds of enjoyment,” says Premier Medical’s Dr. Stuart Ball. “So whether your kids prefer hanging out on the white sand beach, riding their bike, or playing ball, there’s no better reason for getting your kids outside than protecting their vision.”